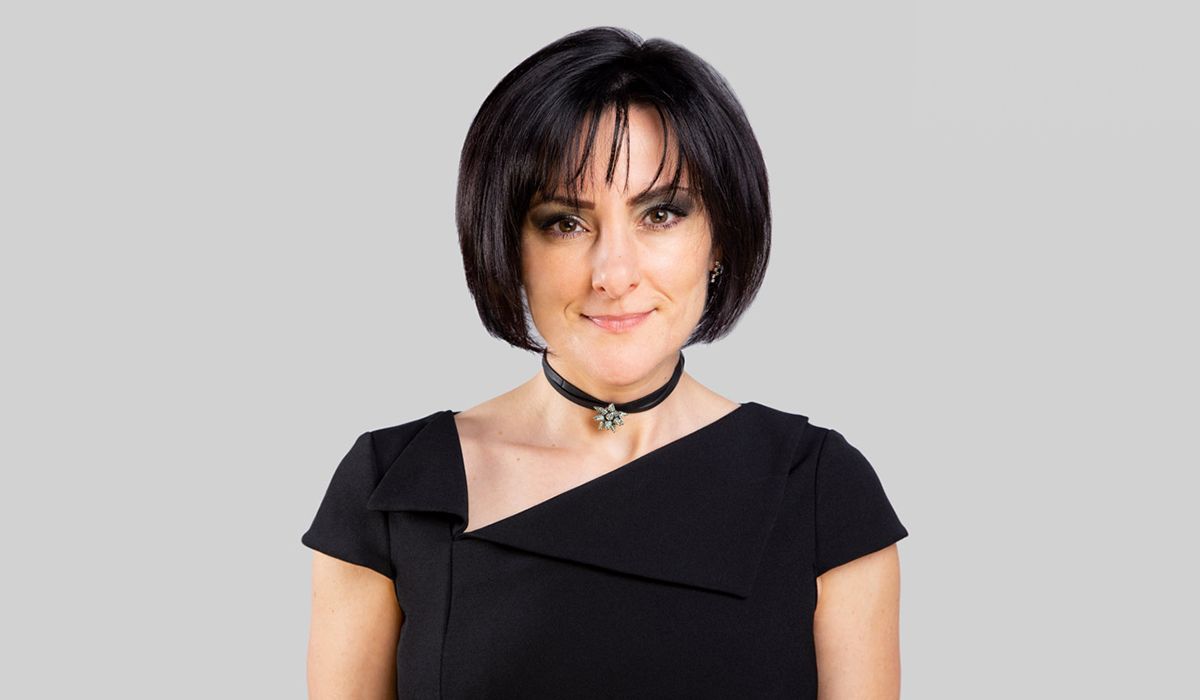 The U.S. government has published a whitepaper that outlines the robust limits and safeguards in the United States pertaining to government access to data in an effort to assist organizations in assessing whether their transfers offer appropriate data protection in accordance with the European Court of Justice's (ECJ) Schrems II ruling.

Most Companies Are Not Engaged in Worrisome Schrems II Transfers

Most U.S. companies do not deal in data that is of any interest to U.S. intelligence agencies, and have no grounds to believe they do. They are not engaged in data transfers that present the type of risks to privacy that appear to have concerned the ECJ in Schrems II.

There is a wealth of public information about privacy protections in U.S. law concerning government access to data for national security purposes, including information not recorded in Decision 2016/1250, new developments that have occurred since 2016 and information the ECJ neither considered nor addressed. Companies may wish to take this information into account in any assessment of U.S. law post- Schrems II.

Schrems II was not a ruling on whether privacy protections in U.S. law per se, as of either 2016 or 2020, are consistent with EU law. The ECJ ruled only on the validity of Decision 2016/1250,11 and the ECJ’s assessment of U.S. law accordingly relied primarily on the limited findings about U.S law recorded by the Commission in 2016 in Decision 2016/1250. By contrast, companies using Standard Contract Clauses (SCCs) today to transfer data to the United States may consider all currently available information about U.S. law, including:

Individual Redress for Violations of FISA 702

Several U.S. statutes authorize individuals of any nationality (including EU citizens) to seek redress in U.S. courts through civil lawsuits for violations of FISA, including violations of Section 702

The FISA statute itself empowers a person who has been subject to FISA surveillance, and whose communications are used or disclosed unlawfully, to seek compensatory damages, punitive damages and attorneys' fees against the individual who committed the violation.

The Electronic Communications Privacy Act provides a separate cause of action for compensatory damages and attorneys' fees against the government for willful violations of various FISA provisions.

Individuals may also challenge unlawful government access to personal data, including under FISA,
and see an order enjoining such access, through civil actions under the Administrative Procedure Act (APA).

Numerous additional privacy safeguards have been added to FISA 702 since Decision 2016/1250 was issued in July 2016. These include:

As companies relying on SCCs make determinations about privacy protections in U.S. law, it is unclear
how they would consider any U.S. national security data access other than targeted government requirements for disclosure such as under FISA 702. This is because under EO 12333, there can be no “requirement” for a company to disclose any data to the U.S. government. And the government certainly may not legally require U.S. companies to disclose data transferred under SCCs “in bulk,” which was the aspect of EO 12333 collection about which the ECJ expressed concern in Schrems II. Bulk data collection is permitted only in other contexts, such as clandestine intelligence activities involving overseas access to data — activities in which companies cannot legally be compelled to participate.

Regarding the possibility of the U.S. government unilaterally obtaining access overseas under EO 12333 to data being transferred from the EU, it is unclear how companies using SCCs could assess whether U.S. privacy protections relating to such hypothetical access meet EU legal standards.

There are privacy safeguards applicable to EO 12333 surveillance in current U.S. law and practices left unaddressed by the ECJ in Schrems II that equal or exceed protections afforded in the EU:

These and other restrictions on acquisition of personal data (including the data of EU citizens) under EO 12333 are mandatory requirements for the intelligence agencies and enforced in practice through oversight mechanisms, including investigations undertaken by the Inspector General at each intelligence agency.

This article appeard as a client alert on Fox Rothschild's website: https://www.foxrothschild.com/publications/u-s-outlines-privacy-safeguards-for-post-schrems-ii-data-transfers/