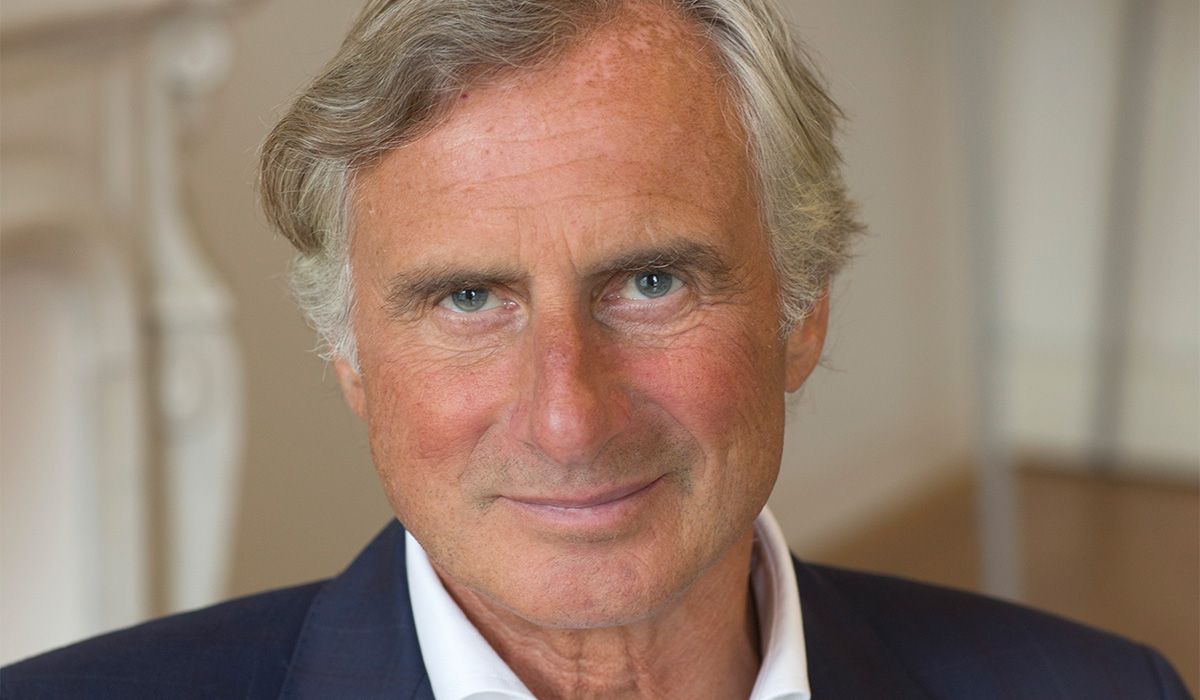 If systems such as Windows 7 and Windows Server 2008 R2 SP1 are no longer supported by Microsoft, this may result in inadequate security, which could then be seen as an infringement of article 32 GDPR. Huge GDPR fines may be imposed because of this infringement.

In two data breach cases, Cathay Pacific Airways (10-02-2020) and DSG Retail  (9-1-2020), the British Data Protection Authority ICO found that unsupported operating systems offered inadequate security as meant in article 32 GDPR. Based on pre-GDPR legislation in the UK, both companies were fined to the maximum amount of 500,000 GBP,. Not only security measures were inadequate, the patch management was inadequate as well; moreover, forensic evidence was not available, backups had not been encrypted, network segregation turned out to be insufficient, software outdated and mismanaged, etc.

Under the GDPR, the fines are actually expected to be much higher in such cases. Using systems and software that are no longer updated is a serious security issue for a large number of companies.

Microsoft, for example, released its final public security updates for Windows 7 and Windows Server 2008 R2 SP1 on 14 January 2020, thereby ending support for the operating system after more than 10 years.

Almost 40 per cent of the market still uses Windows 7. Until January 2023, organizations can purchase Windows 7 Extended Security Updates (ESU). The German government alone has paid approximately 887,000 USD to keep its pcs updated. Some time ago, Microsoft issued public patches for Window XP to prevent randsomware attacks. Microsoft will probably provide this kind of support for Windows 7 as well.

The decision of the British Data Protection Authority ICO is a serious warning to keep systems updated to such an extent that they meet the state of the art.