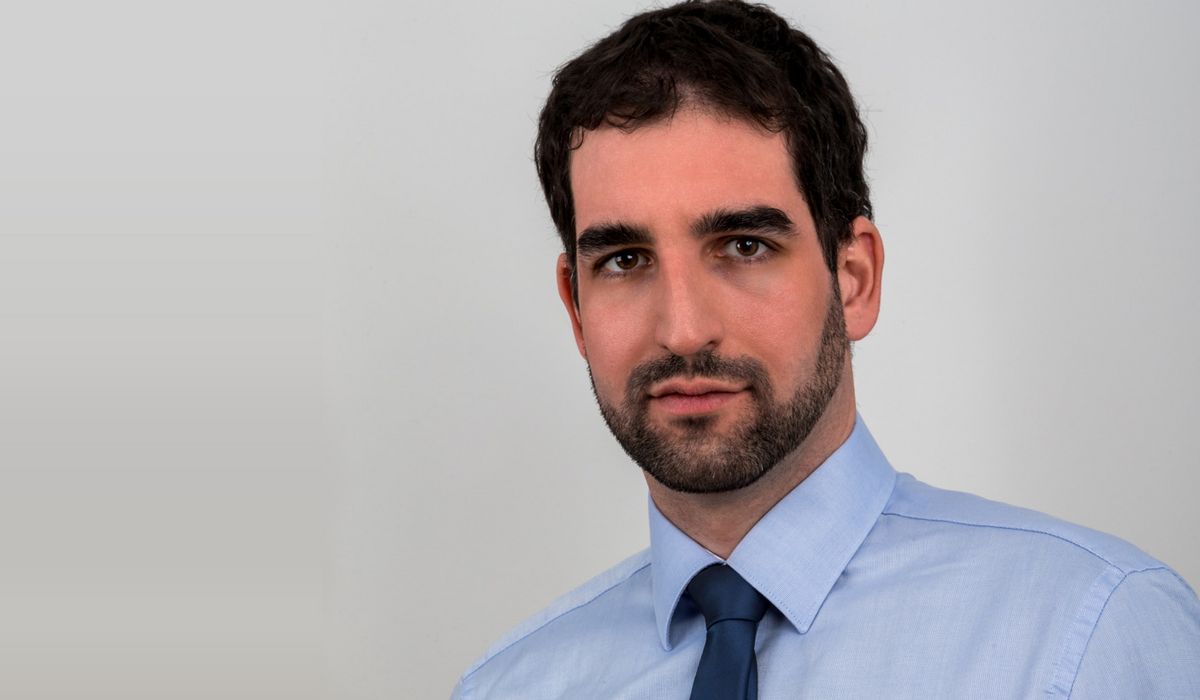 With the draft of Personal Data Protection Act (ZVOP-2) which is to tackle the issues of personal data protection where the GDPR so provides, to be published only in September, two other significant occurrences caught the attention of privacy experts in Slovenia.

Scrutinizing lower courts’ criminal conviction for fraud, the Supreme Court ruled that the storage (keeping) of suspects’ photographs by the police in cases where the suspect had been acquitted or where no indictment had been filed, could amount to a (disproportionate) violation of suspect’s right to data privacy, guaranteed by the Slovenia’s Constitution. It should be noted that the Supreme Court reached the decision despite clear legislative provisions on permanent storage of photographs and other documentation (which may in itself be problematic from a constitutional standpoint).