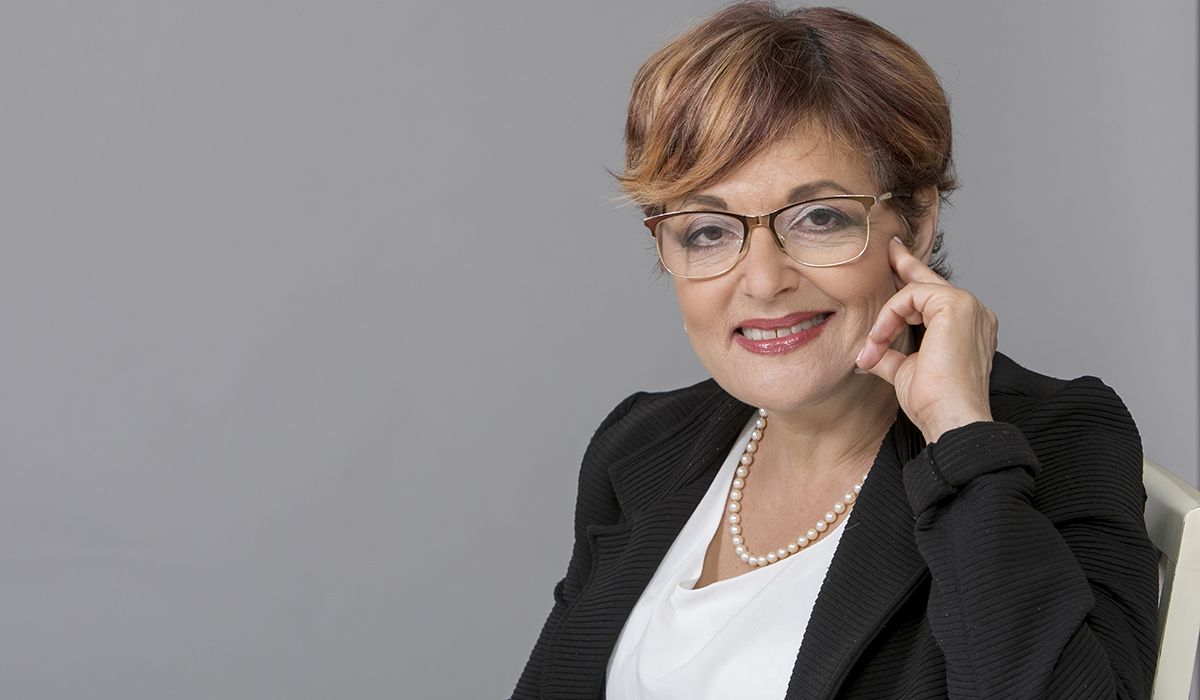 On November 24, 2019 the Israeli Privacy Protection Authority (the “IPPA”) announced that it had hosted an inter-sectoral roundtable with regard to smart transport privacy tools.

On November 24, 2019 the Israeli Privacy Protection Authority (the “IPPA”) announced that it had hosted an inter-sectoral roundtable with regard to smart transport privacy tools. Representatives of the business and public sectors attended and received a preview of the IPPA’s coming guide on how privacy aspects of smart transport should be integrated, and where also given the opportunity to comment.

On September 18, 2019 the IPPA  together with the Authority for Consumer Protection and the Competition Authority announced the establishment of a joint team to deal with the major issues associated with the digital economy. The digital economy often challenges consumer rights, antitrust regulations as well as privacy issues. The joint team will promote and ensure the public interest, amongst others in the light of the increasing prominence of the Internet giants.  This is particularly significant when it comes to the  with social media and e-commerce giants that accumulate masses and masses of data  which provide then with invaluable information about you and me, which can be used to manipulate our behavior, in the digital arena but not only.

The press release  notes the significant national and global challenges that require a re-examination of the existing regulation, as well as the development and integration of analysis tools and advanced enforcement. The press release notes further that the joint team

The joint team will cooperate to promote regulation, the development of advanced tools and the cooperation of the relevant authorities in order to protect privacy, prevent consumer deception, ensure fair conditions of use of data, reduce barriers to competition - in order to benefit the public in Israel.

On July 25, 2019,  the IPPA published a summary of activity for the first year of the Protection of Privacy Regulations (Data Security) 5777-2017 (the “Regulations”), and advised as follows:

The IPPA have declared that after a year of leniency to enable companies to get organized,  they  will begin full enforcement of the Regulations as they apply to the Israeli economy.