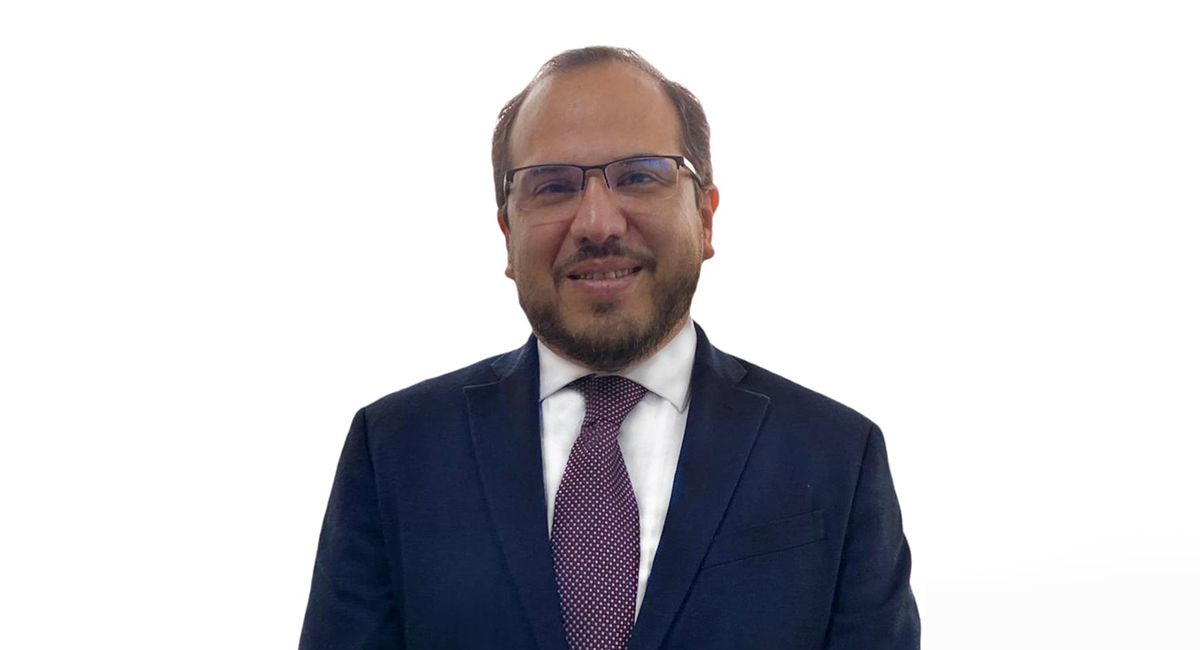 The process of designating the Personal Data Protection Authority, the next milestone in the construction of the national data protection system in Ecuador, begins.

In Ecuador, since 2008, we have had five state functions: executive, legislative, judicial, electoral and the function of transparency and social control. The data protection authority will be located in the function of transparency and social control, which brings together all the control bodies of the State, and will take the form of a Superintendency, as provided for in the regulation above. The appointment process starts with the creation of a shortlist of three candidates by the Presidency of the Republic. The law establishes that the Superintendent must meet certain requirements, and for obvious reasons candidates for the post must comply with these requirements:

On 2 March, the Council for Citizen Participation and Social Oversight, a body which, in accordance with Article 208.10 of the Constitution of the Republic of Ecuador, has the power to appoint the first authority of the superintendencies, issued the Regulations for the Appointment of the Head of the Data Protection Authority, by the shortlist proposed by the Executive, in which it adds one more requirement to be eligible for appointment as head of the DPA, indicating that it is derived from the Organic Law of Public Service, such as being an Ecuadorian citizen.

In addition, the law also sets out the prohibitions for being a member of the shortlist, in an exhaustive manner:

It is important to know that these Regulations give the Executive 30 days to submit the list of three candidates and begin the appointment process.

Likewise, under the current Regulation of Oversight Bodies for the Selection Processes of Members of Citizen Commissions and for the Appointment of Authorities, which derives from the provisions of the Constitution, in articles 66 numeral 25, 95 and 227, and which is later included in article 63 of the Organic Law of Citizen Participation and Social Control, the process for the formation of the oversight body for the appointment of the Superintendent of the APD was opened, which closed its nominations on the 24th of this month.

This marks the first steps towards this important appointment, but the work of building the national system for the protection of personal data has only just begun. The new Superintendent will be responsible for the construction of the Data Protection Authority, with all the issues that this entails, such as budget, structure and even the location of its headquarters.