One year of GDPR in Estonia 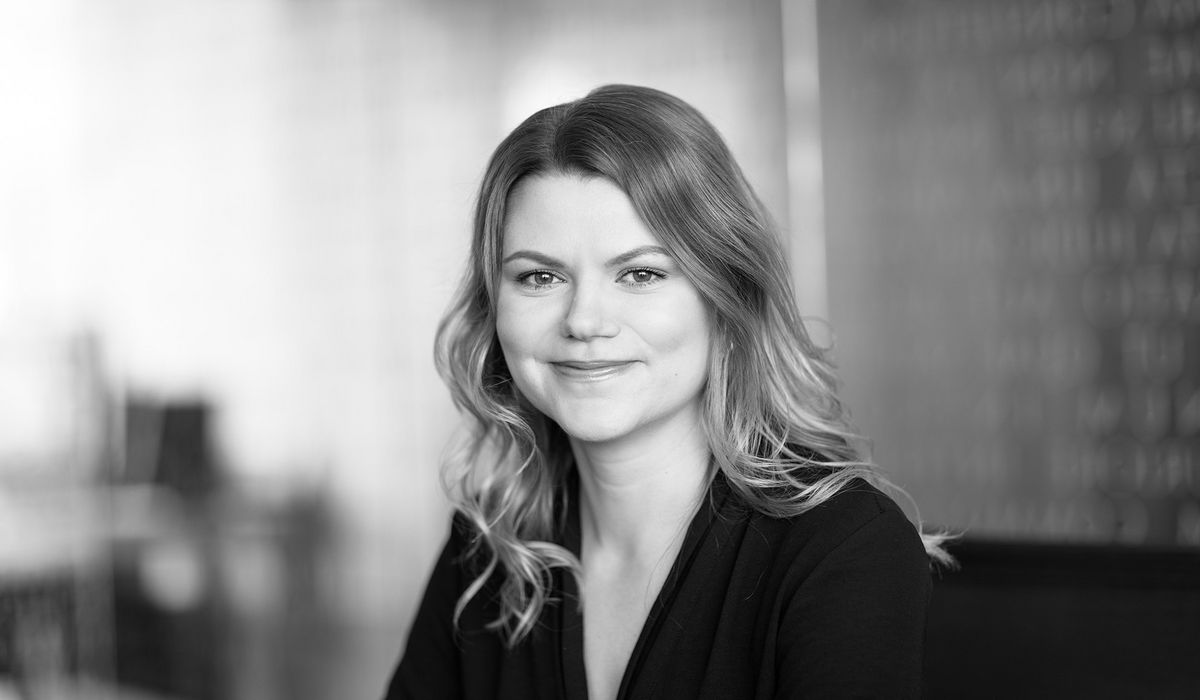 Each Spring, the Estonian Data Protection Inspectorate (DPI) publishes its Annual, summarising its main activities of the previous year. The Annual of 2018 obviously mainly concentrated on the effect of the GDPR on the Estonian data protection landscape.

According to the DPI, one of the most topical subjects continues to be the processing of employees’ personal data. Main questions evolve around the use of cameras in the workplace, closing former employees’ mailboxes, transparency, and data subject access requests.

The appointment of Data Protection Officers (DPOs) also raised many questions, as the position of a DPO was largely alien for Estonian data controllers and processors (with the exception of those controllers who processed delicate personal data under the former regime, for whom the appointment of a DPO, although in a less regulated manner, was optional) before GDPR.

Other topics which were brought out include: publishing of personal data on the internet and in the media, using cameras, carrying out research and surveys, debt management and using bailiffs and collection companies.

In 2018, the Estonian DPI issued 46 precepts and 9 fines (the latter includes both punishments for misdemeanours and penalty payments in supervisory proceedings).

Throughout the year, the Estonian DPI has issued guidelines regarding the GDPR and the implementation thereof, concentrating usually on specific practical questions in an article format (e.g. international data transfers, Brexit, Data Protection Impact Assessments, taking photographs in school events, etc). Most importantly, the Estonian DPI has made life easier for Estonian data controllers and processors and has defined “large scale processing” in numbers (see https://cloudprivacycheck.eu/latest-news/article/the-estonian-data-protection-authority-issued-guidance-on-the-definition-of-large-scale-processing/).

New local legal acts were also adopted. The new Personal Data Protection Act, which supplements the GDPR (for example, it includes provisions on processing of personal data for journalistic purposes and needs of scientific and historical research and official statistics and sets the age limit for providing information society services directly to a child to 13 years) became applicable on 15.01.2019. The Implementation Act, which includes amendments to 127 laws in order to bring them into compliance with the GDPR became applicable on 15.03.2019.

The Estonian DPI has not increased its staff since 2016 (19 people) and its annual budget has also largely remained the same (around 700 000 EUR).

What may be interesting to know is that after almost a year without a Director General, a newly appointed Director General Pille Lehis from the Tax and Customs Board will take office in August.