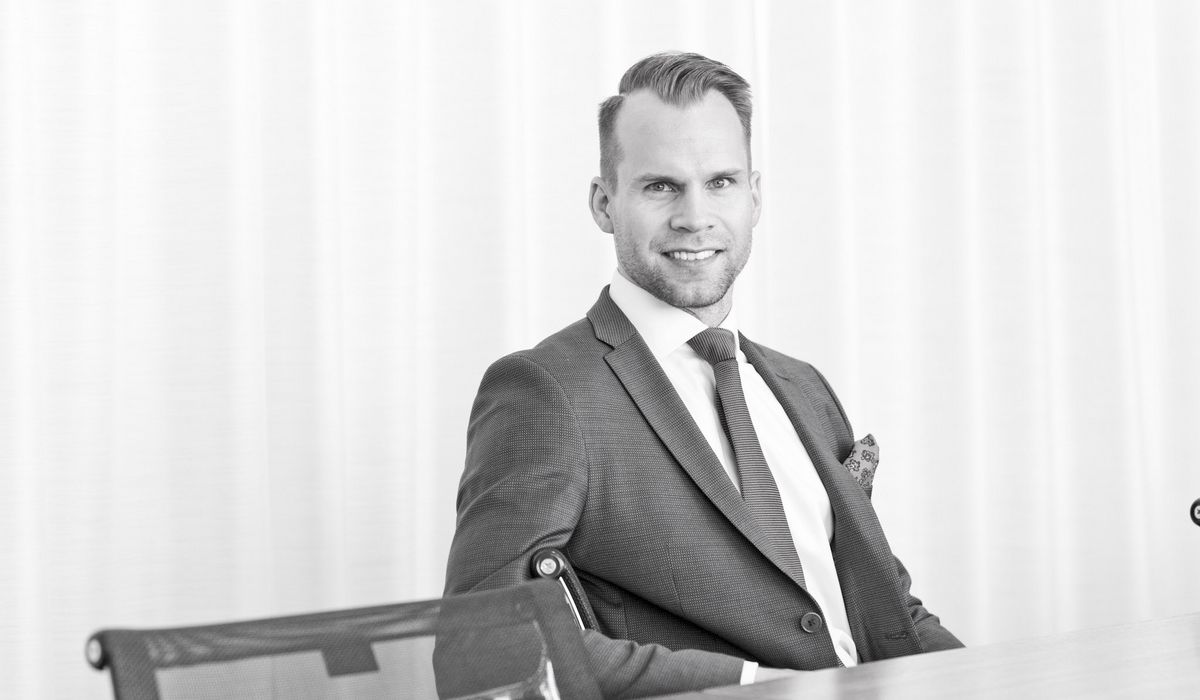 Right before the midsummer holidays, the TATTI working group appointed by the Finnish Ministry of Justice published its report on the national implementation of the EU General Data Protection Regulation (the “GDPR”) in Finland. The GDPR will be directly applicable in all EU member states as of 25 May 2018, but it allows certain derogations and additions to be made through national legislation. In its report, the working group proposes the Finnish Personal Data Act (523/1999) to be repealed and replaced by a new Data Protection Act that would complement the GDPR.

In its report, the working group proposes significant changes to the national legislative landscape of data protection. The five key takeaways from the report are, in our view, the following:

Certain topics are, however, still left undecided by the working group, such as the national age limit for the processing of children’s personal data. Many topics covered by sectoral laws are also left open and to be regulated more specifically later on. One very interesting aspect regarding the possibility to impose sanctions on public authorities is that the working group could not reach a consensus on whether administrative fines should be applicable to public authorities or not, and if so, at what size. This means that there is certainly more to come, and we will pay close attention to this topic that is bound to be subject to a lively discussion.

The proposal for legislation included in the report will now be circulated for comments, after which the government proposal for the new legislation will be handed to the parliament in the fall. The new national Data Protection Act is planned to enter into force at the same time as the GDPR becomes applicable, i.e. in May 2018.