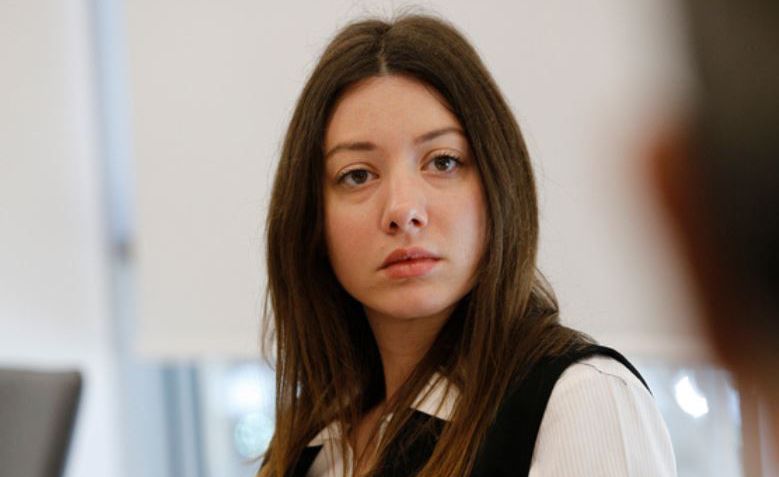 The complainant had requested a copy of his insurance policy from the Bank which could not locate the original policy in its archives.

It was made apparent that at the time the bank did not archive the copy of the insurance policy since this could not be located from the client’s file or in any other file which the Bank possessed.

In response to the Commissioner’s request for the Bank’s position on the matter, the Bank amongst others argued that:

In response to the above, the Commissioner stated that:

The Commissioner therefore in its decision highlighted that the Bank did not comply with its obligations under the GDPR because the loss of the complainant's insurance policy deprived him of his right of access to the insurance contract, making him incapable of checking the correctness and validity of his data and verifying the lawfulness of the processing.

Furthermore, the Commissioner noted that the fine was a result of the Bank's failure to notify the Commissioner of the data breach in relation to the loss of the contract within 72 hours from the moment the breach was brought to its knowledge.