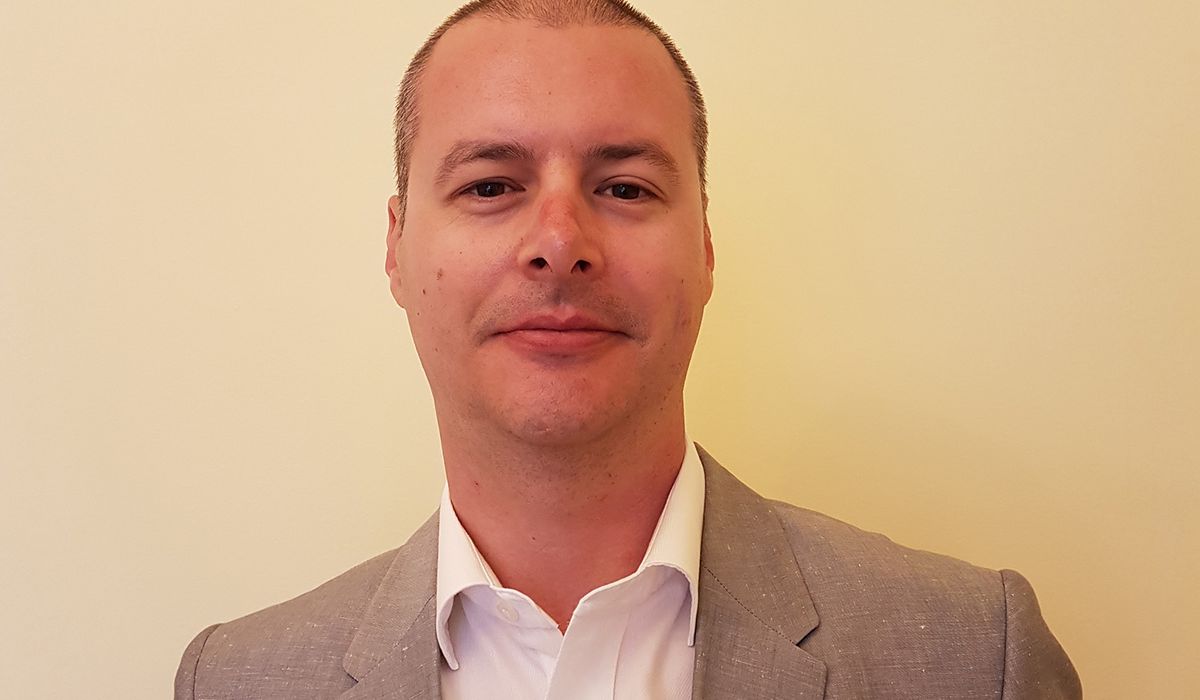 As everyone already knows, Article 53(2) of the General Data Protection Regulation prescribes the criteria that the director of a supervisory authority should fulfil. The above provision reads: “Each member shall have the qualifications, experience and skills, in particular in the area of the protection of personal data, required to perform its duties and exercise its powers.”

“A person who fulfils the following criteria may be appointed as director or deputy director:

In the Republic of Croatia, the director of the supervisory authority is appointed by the Parliament. In the case of the current director of the Croatian Personal Data Protection Agency (hereinafter: supervisory authority), the above procedure was followed and the director was appointed following a public debate in the Croatian Parliament. The proposed (and later appointed) director managed to unite the entire opposition in an attempt to prevent said appointment. You may conclude why this was so based on the facts that I will now list.

The incumbent director was born in 1974 and has been active in Croatian politics since 1997. He has been so active in politics that he has so far been a member of 4 (four) political parties. It should be mentioned that he was an active member of all 4 parties and that he has held numerous positions thanks to his party-related activities. All of this would not concern us if it were not for the fact that the public call for appointment of director of the supervisory authority was published in May 2019, and the appointed person responded to it in June 2019. It is a known fact that he had been a member of the then ruling political party, in the best-case scenario, until just before the public call was published. However, since the many requests that were sent to his latest political party in regard to proof of termination of the appointed director’s party membership went unanswered, there is reason to believe that the appointed director was still a member of the political party at the moment of his appointment by the Parliament. However, even if this were not the case, there is reason to doubt his impartiality in his future work since he was appointed as director by the parliamentary majority consisting of the political party of which he was a member (in the best-case scenario) until just before the public call was published.

However, perhaps an even bigger issue concerning the appointed director is the fact that he does not fulfil the second criterion stipulated in the provisions cited above. The director should be “a distinguished expert with recognized reputation, expertise and experience in the area of personal data protection”. The appointed director’s CV contains no references that would explain how he fulfils this criterion.

Before he was appointed as director of the supervisory authority, he served as Assistant Minister in the Ministry of Construction and was in charge of the Directorate for Supervision, Development of Physical Planning Information System and Proceeding with Illegally Built Infrastructure.

Before his appointment as Assistant Minister, he worked in a construction company for maintenance and preserving of public roads, as well as other construction works.

In that company, he performed activities in regard to personnel, as well as general and legal tasks.

Since it remains unclear based on the above information how the currently appointed director fulfilled two (essential) criteria for appointment, we can only conclude that the criteria were fulfilled by the director’s “prominent” literary output. The appointed director has authored 3 novels. All three novels are part of a series about the “hero” Borna Vitez, who (according to the author) is meant to be the Croatian version of the popular movie character James Bond. In the hopes that my personal data are being watched over by the Croatian James Bond, I extend my sincere greetings until my next article.