TresorIT, finalist in the EuroCloud Awards 2017 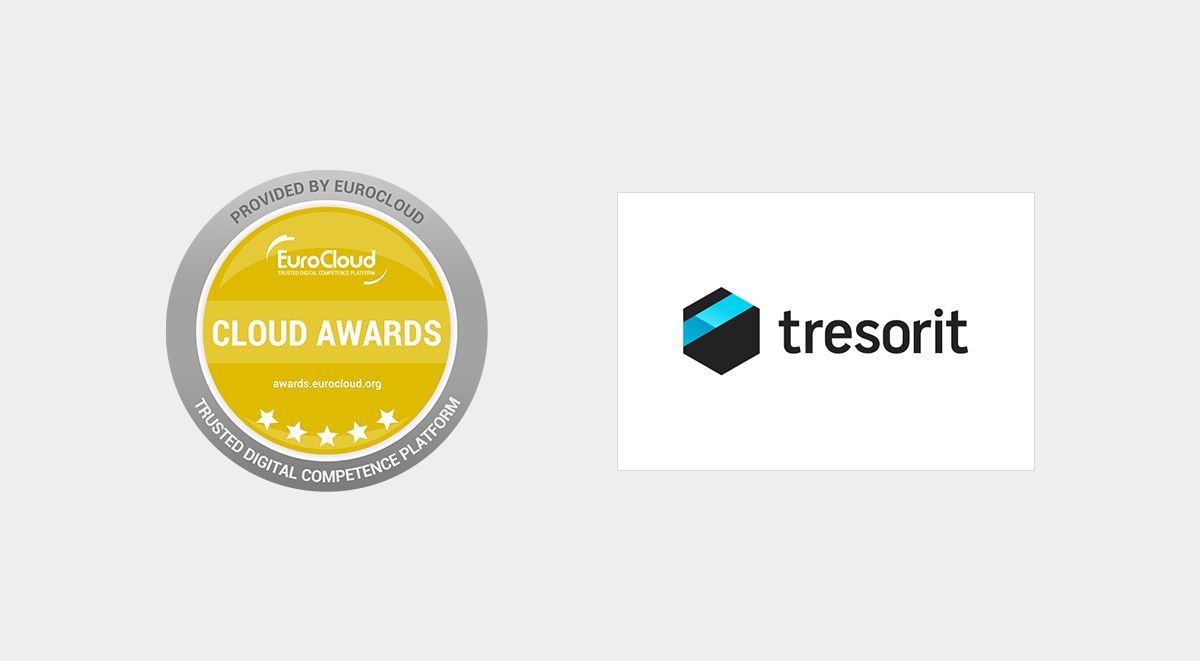 Tresorit, Finalist in the "One to Watch" EuroCloud Awards Category

"TresorIT", a cloud solution offered by "Tresorit" has been nominated as a finalist in the EuroCloud Awards 2017 competition, in the category "One to Watch".

The EuroCloud Awards 2017 winners will be announced during the Awards Ceremony on 25th October 2017, in Belgium, within the EuroCloud Forum 2017 event.

Tresorit helps teams collaborate securely by protecting files with end-to-end encryption and data control features. It is an easy-to-use file sync & sharing tool designed for professionals and teams at SMBs and enterprises who need security, compliance, file control and confidentiality. Unlike its competitors, Tresorit’s technology is based on zero-knowledge end-to-end encryption. This means that user files are encrypted first on the user’s computer before they are uploaded to the cloud. This guarantees that no one can access them besides the sender and the recipient  – no governments, no hackers, not even Tresorit’s own developers.

Tresorit is based on the principle that there shouldn’t be a trade-off between security and ease-of-use. We have built our system with usability in its heart. As a result, Tresorit is praised by reviewers at prestigious technology sites like SC Magazine, Tech Advisor, TechRepublic, Tom’s IT PRO, and more.